What would the Hans-Peter Porsche Traumwerk be without dream cars? We will introduce a new Traumwerk-Car every month.

You will find the original vehicle as a special highlight in our Achter. And for everyone who doesn’t make it into our exhibition at the moment, feel free to check this page regularly.

In the year 1956, the Porsche 356 was replaced by the extensively further developed 356 A. This was offered with five different four-cylinder engines from the market launch.

This particularly sporty variant was given the additional designation “Carrera” for the first time – this refers to the Mexican road race “Carrera Panamericana” of the 1950s, in which Porsche achieved some class successes. These models were powered by a so-called Fuhrmann engine. With a comparatively small 1.5l engine, Porsche was close on the heels of the much more powerful Ferraris with 4.5l displacement.

Visually, the A-Series differed among other things. through a one-piece, curved panoramic windshield from the first 356. The front indicators were always integrated into the horn grilles and all models had a modified hood handle with the Porsche logotype embedded. 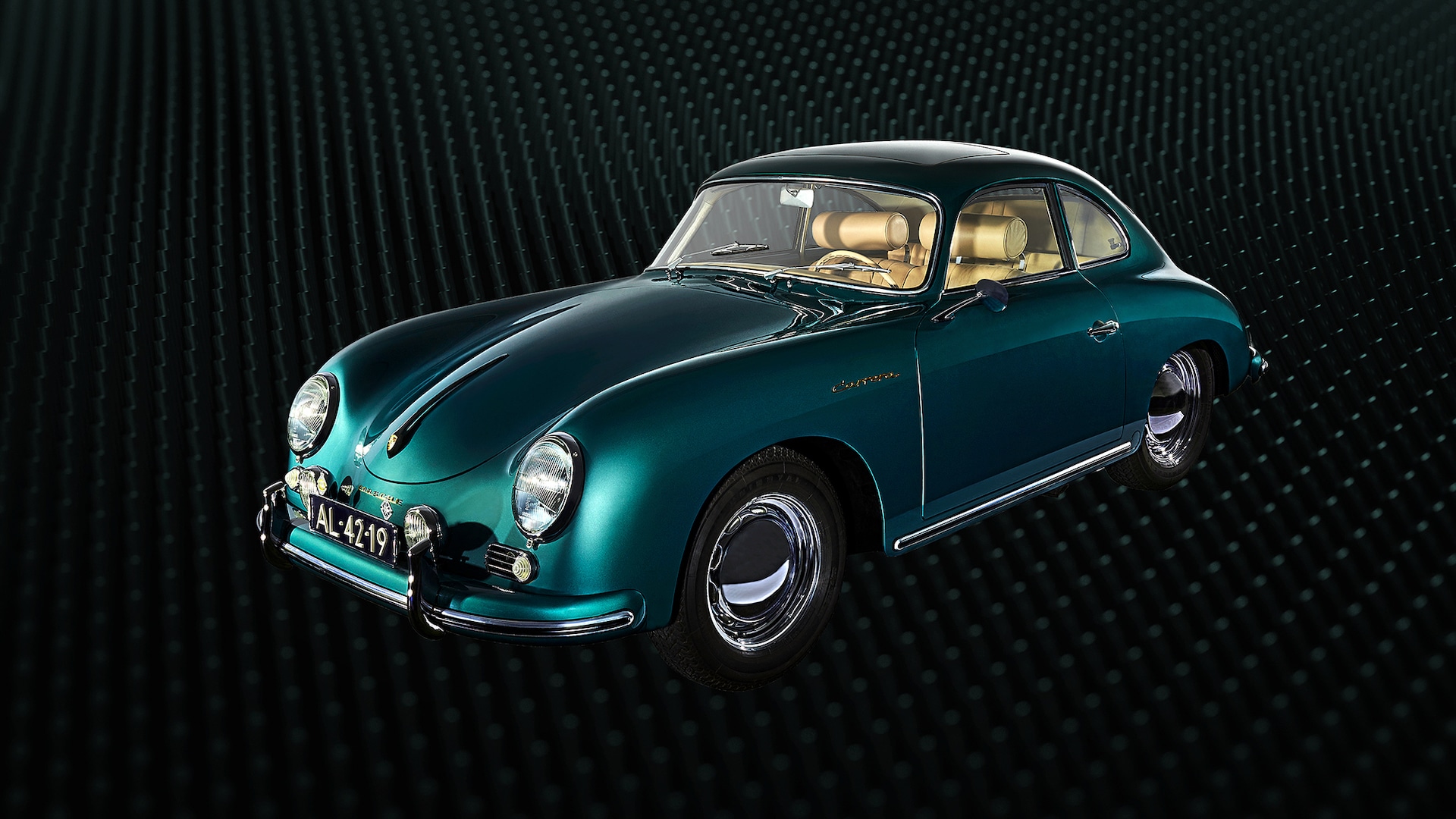 p> The original exterior color graphite gray metallic was replaced by the previous owner in the course of the restoration in the 1980s with the original color lago green metallic, also available in 1956.
The interior is in its original condition.

To the Porsche Carrera

To the Porsche Taycan

To the Porsche 356 Speedster

Next Traumauto Car is coming soon 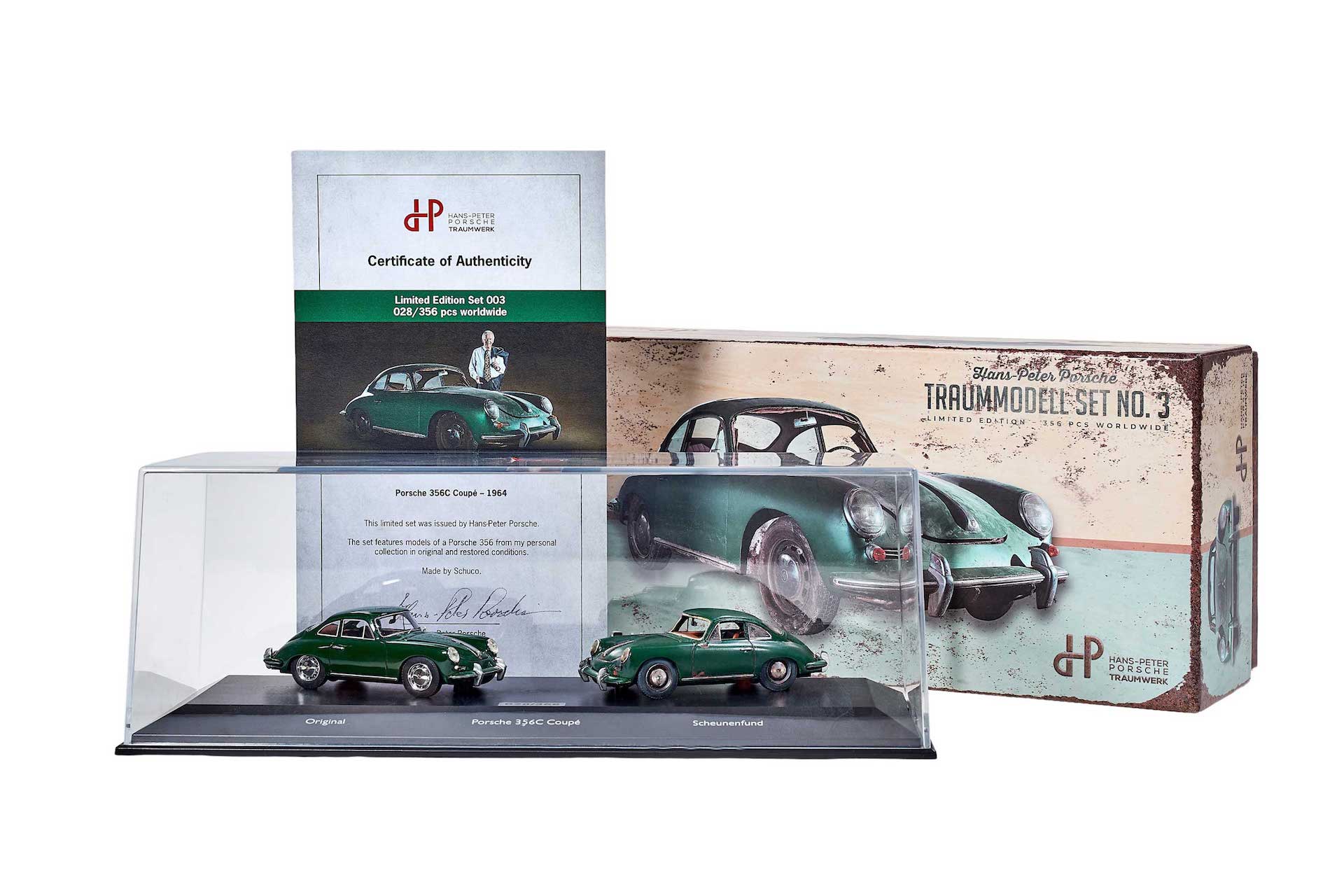 AVAILALBE
IN THE ONLINE SHOP 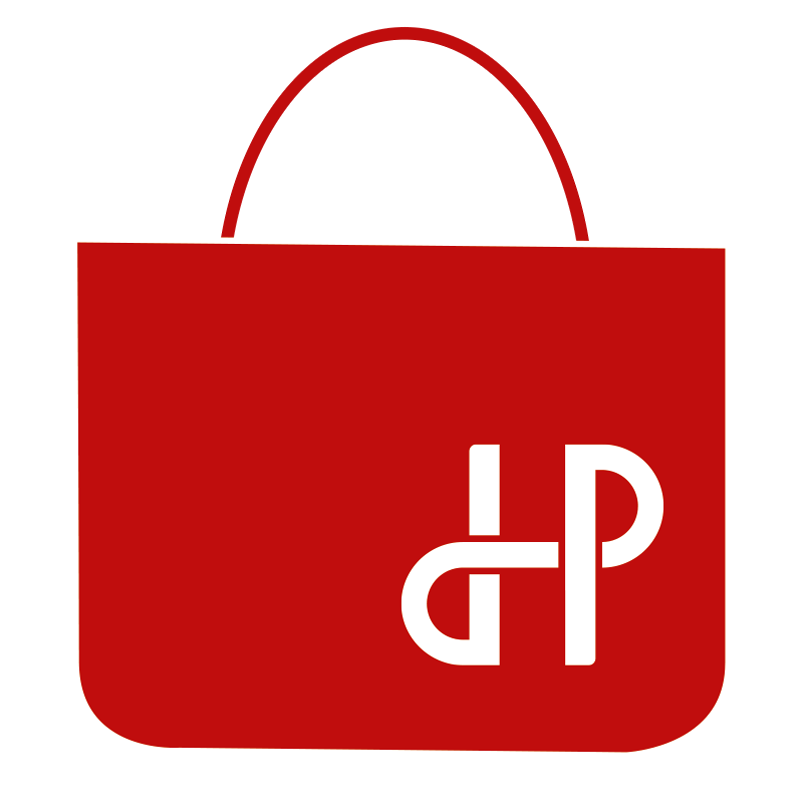 A big dream, a little miracle and a world of its own – the Traumwerk in your inbox. If you would like to get the latest news, be informed about special exhibitions and always know what is going on in Traumwerk, sign up for our Newsletter.

By registering you accept our privacy and terms of use. Of course, your data will be treated confidentially and will not be passed on to third parties. You can revoke consent to the use of your data at any time.